In 2008, Polaroid closed their last factory manufacturing analog instant film. When people thought there was no film for Polaroid cameras anymore, a group of former Polaroid employee was willing to continue the business and save instant film from going outmoded. Yet, besides taking over the last surviving factory, they did not obtain any technology or recipe of producing instant film from Polaroid. They had to invent a brand new analog film by themselves. 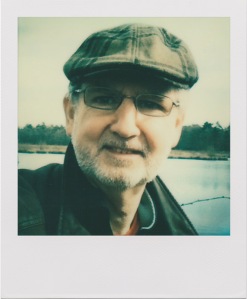 “Instant film is the world’s most chemically complex man-made thing. There’s nothing in the modern age which can do what it can do. It is an entire science and an entire art form unto itself.”
– Stephen Herchen, The Impossible Project’s chemist

When the film comes out and you are watching it develop, there are over hundreds of chemical reactions happening. In this lecture, you will learn how an instant film is developed in a chemistry approach. It is, in fact, a really dramatic process happening.

1. Light is capture by the camera lens and focus onto the film.

2. In the negative, there have to be something that can reach to that light and that chemical is called silver bromide (AgBr).

3. Moreover, in this negative, there are 3 dyes, each of those dyes is paired up with the particular silver bromide.

4. When the film is releasing, the rollers of camera squeeze the developing fluid inside the film.

5. The blue dye creates a darkroom environment. Those dyes come in contact with the developing fluid, in which they are able to migrate from the negative to the top of the film where they can be seen. 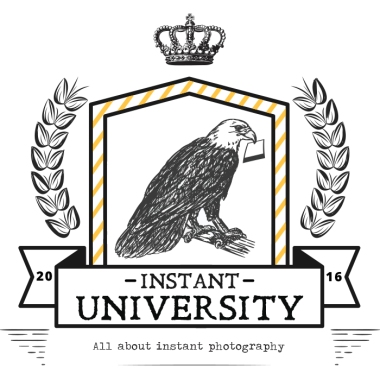 Welcome to send your instant photos / instant collection / photographic tips / any materials about instant photography to us anytime. Let's inspire and get inspired!
%d bloggers like this: